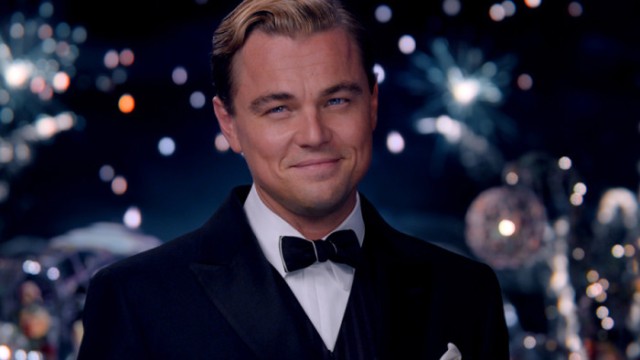 One of the interesting aspects of film that I’ve noticed recently is that although good writing and good acting are two very different things, it is possible for good acting to overshadow good writing. Sometimes I’ll watch a movie and think to myself, were the characters good or was the acting just good enough to make the characters seem good? There are a few examples of this happening, the most recent being Cate Blanchett in Thor: Ragnorak. In the movie, Blanchett plays the main villain Hela, Thor’s evil older sister. Though Hela has been regarded as one of the more deliciously evil Marvel villains, when you really think about the development of the character, Hela falls flat as a compelling villain. Very little is established about the importance of her familial relationship to Thor, yes she does bring up the subject every now and then, but at the end of the day, she’s just another bad guy for Thor to defeat. There’s no bargaining, no internal conflict, Thor isn’t affected in any way by their relationship as siblings. She’s also given very little background and is simply depicted as the evil sister that likes war and wants to conquer things. What makes the role compelling in any way is Blanchett’s performance. She portrays Hela as a war monger that delights in the death and destruction that she leaves in her wake. If her character isn’t well developed, it is at least a joy to watch, and that may lead people to believe that it makes her a good villain. If the actor on the screen portraying the character is compelling, it doesn’t automatically make the character compelling though it may seem that way. 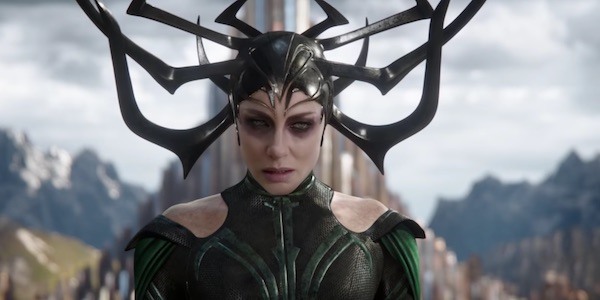 Some other examples lie in many Christopher Nolan movies. Nolan, being a very big picture, narrative-driven, overarching story and plot kind of filmmaker, doesn’t spend too much time developing his characters. The story around the main characters often propels them towards much more interesting character moments. In films like Interstellar and Inception, the characters themselves are often simplistic and understated. In fact, both Interstellar and Inception deal with a single dad trying to pull off a near-impossible mission and get back to their kids. What makes us connect with Nolan’s characters are the actors that he hires to play them. In Inception, Cobb may not be as interesting a character if it weren’t for powerhouse actor Leonardo DiCaprio playing him. The philosophical lines and speeches spouted by the characters wouldn’t be as appealing if it weren’t Gary Oldman or Morgan Freeman executing them with pure eloquence. Now, not to say that Nolan or his screenwriters write bad dialogue or characters, they simply do not develop them as strongly as say Martin Scorsese’s The Departed or Frank Darabont’s The Shawshank Redemption. Take a look at these films again and really consider the depth of these characters. What do you know about them? What can you say about them in the end? I think you’ll find that the importance of the performance plays a big part in how we perceive characters, and in some cases, an underwritten character can be highlighted and improved by a great actor.